Marjan is a member of IEE Toronto Executive committee 2016, and Vice Chair of the IEEE Industrial Applications Society since 2015. She has been serving as a reviewer of IEEE Transactions on Industrial Electronics since 2012. She is the founder of Intelligent Diagnosis, a start-up company in Canada. Her research interests include health monitoring and control for power electronic circuits, mechatronics, and instrumentations. 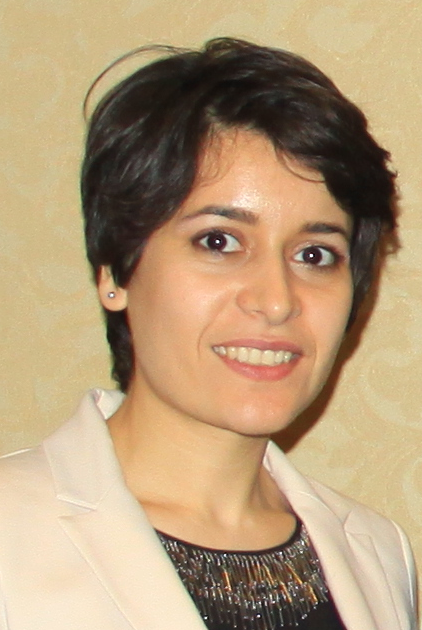