Dr. Maryam Davoudpour received the MASc and PhD degrees from the Moscow State Technical University of Bauman in Information Technology and Control Complex Systems. She also completed a NSERC post-doctoral fellowship. She is a member of the DMZ (Digital Media Zone) at Ryerson University. Dr. Davoupour is with Ryerson University since 2008 and has joined Humber College in 2016. She has extensive industrial and academic experience and has been involved in various successful R&D projects. Dr. Davoudpour is the recipient of the Research Excellence award of Humber College President’s Award 2020.

Dr. Davoudpour’s research interests are in the areas of Nonlinear Modeling, Knowledge-Based Expert Systems, Petri Nets, Modeling Context-Aware Systems, and Internet of Things. She is an active reviewer of various IEEE publications and conferences.

Dr. Davoudpour was selected as an Honorable Mention for the 2018 WIE Inspiring Member of the Year Award by the IEEE Women in Engineering Committee (WIEC), for her inspirational leadership and outstanding contributions to the IEEE WIE and IEEE communities. The purpose of this award is to recognize a professional member of IEEE Women in Engineering (WIE) who has made an outstanding contribution to WIE, their community and the engineering community, through dedication and involvement in projects or activities directed toward fulfilling one or more of the WIE goals and objectives. 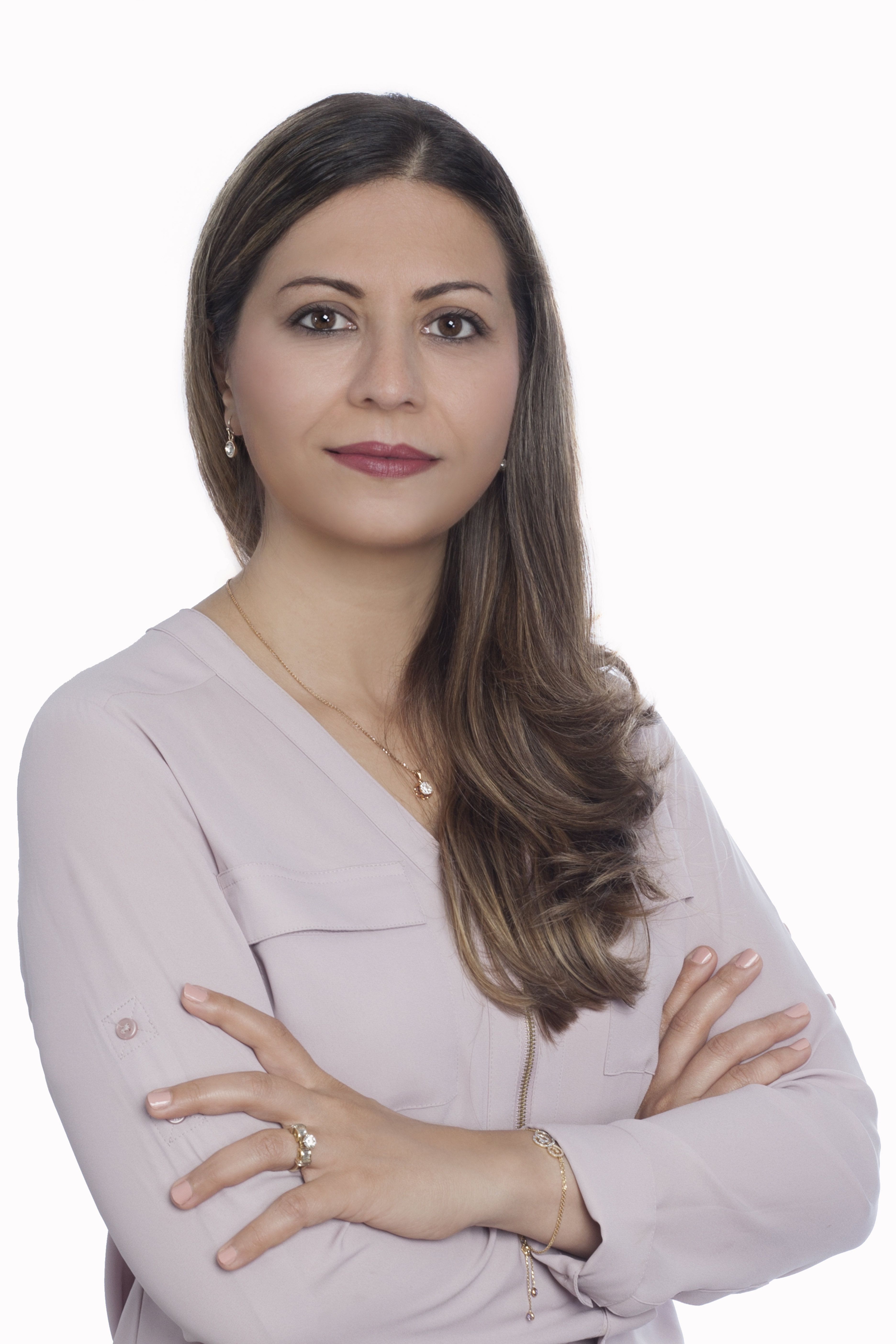 Secretary of the IEEE Toronto Section