Dustin received his B.Sc and M.Sc. degrees in electrical engineering from Queen’s University, Kingston, Ontario in 2004 and 2006 respectively and his Ph.D. degree in high-speed wireline electronics from the University of Toronto in 2012.  Since that time he has worked as a project lead at Kapik Integration (2012-2016), an analog/system team lead at Huawei Canada (2016-2021), and presently works as a senior manager at Alphawave IP. 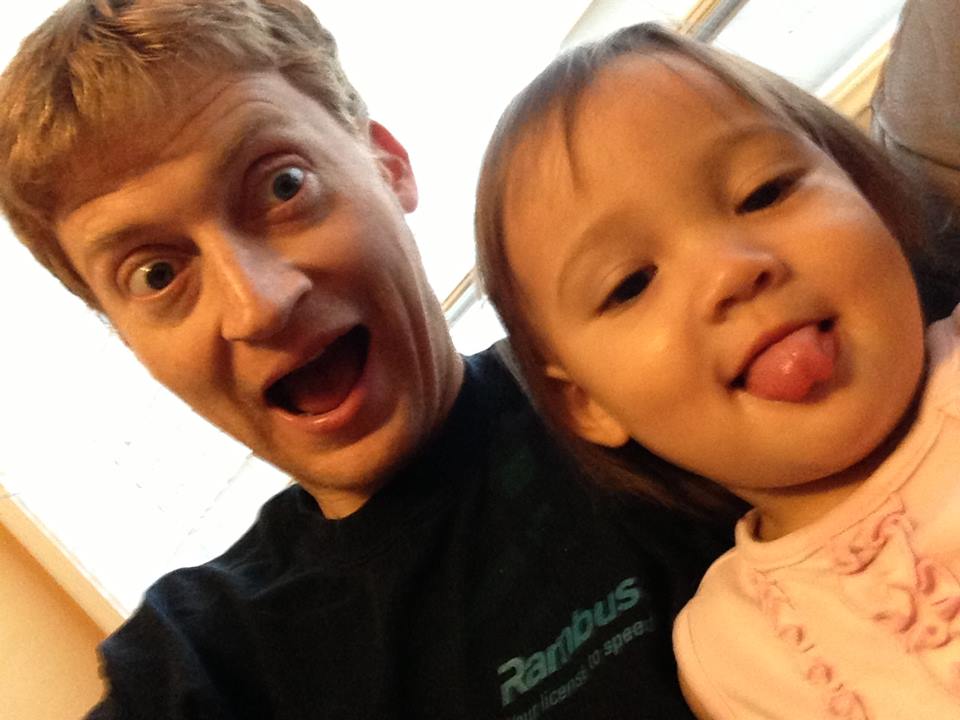