Ali Naderian received his B.Sc. and M.Sc. degrees from Sharif University of Technology in 1998 and the University of Tehran in 2000, respectively. During studies, his part-time employment experience included ISC (1997-1999) for design and testing of switchgears, and ITS (1999-2001) for designing and testing of power transformers. He was co-designer of a 900 kV cascade UHV testing transformer. He compared commercially available RTV coatings for outdoor insulators in his PhD thesis during his research at the University of Waterloo (2003-2006).

He has been a project manager of high voltage testing at Kinectrics Inc (Formerly Ontario Hydro Research) since 2007 working on diagnostics of power transformers, high voltage cables, and outdoor insulators. He performs on-line and off-line PD measurements for HV apparatus. His research interests include partial discharge, dielectric frequency response, and frequency response analysis. He is the co-author of EPRI Underground Distribution Reference Book (2009).

He is a registered professional engineer in Ontario and a member of the IEEE Transformer Committee, an active member of IEEE Dielectric Frequency Response Task Force, IEEE PC57.152 Transformer Field Test Guide, and C57.125 Failure Analysis and Reporting Guide.He is the chair of IEEE C57.161 WG: “Guide of Dielectric Frequency Response”. He is a member of CIGRE Task Force WG A2.45: “Transformer Failure Investigation and Post-mortem Analysis”. 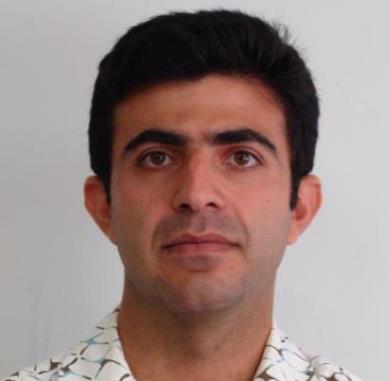